Lyngdorf and MQA partner together on flagship amplifier 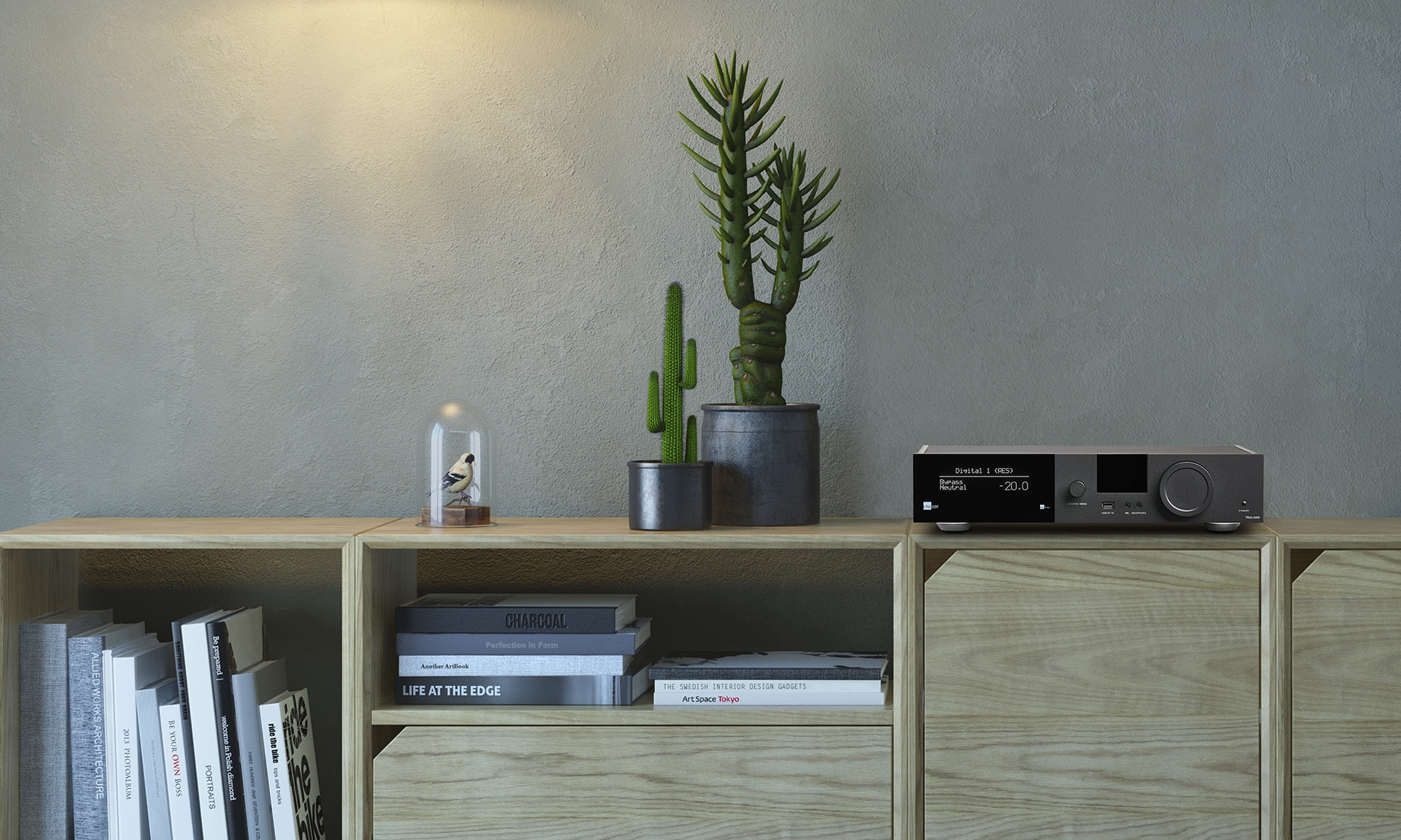 The Lyngdorf TDAI-3400 includes the MQA Core Decoder, completing the amplifiers’ built-in media player and allowing MQA files to be decoded and played directly, for examplee from a local USB drive, via UPnP, or Tidal Connect.

What is MQA Audio?

MQA is an award-winning audio technology that enables music fans to stream the original master recording into their home, car or on their mobile. Musical innovator Theon Cross, on listening to his debut album in MQA for the first time, commented, “It’s the best I’ve ever heard it. We spent a lot of time trying to make three instruments sound as big as possible, and listening back through the speakers, I hear everything.”

The science behind MQA

MQA (Master Quality Authenticated) was developed using new insights in digital coding and a deep understanding of how humans hear. While we tend to trust our eyes over our ears, human hearing is quite remarkable: you can’t see in the dark or around corners, however your ears can and they’re always ‘on’. Human hearing is also incredibly adept at determining where a sound is coming from – as sounds reach us, microseconds apart, our brains build a 3D soundscape. This timing sensitivity evolved to help us survive in the natural world by pinpointing, for example, the direction of a potential attack. Using this same faculty we can position individual instruments at a live performance and, with MQA, this crucial timing information is captured and preserved from the master recording, so it recreates the original performance.

The technology delivers the original sound, in the highest quality, with the most flexibility, using less data, while authenticating provenance. No other system can do this. MQA captures the original recording, ‘folds’ the file for efficient distribution, and ‘unfolds’ the file dependent on the playback set-up and device capability. Visit the ‘How it works’ section for a visual overview.

MQA connects creators directly with their fans. Our label partners ensure the master recording is converted to MQA and delivered to the music service. On playback, the MQA decoder authenticates the sound using a digital display – either a light or a logo on the UI – so that listeners know they are hearing a true version of the original recording.

Some of the world’s leading engineers have endorsed the qualities of MQA, for example mastering engineer Bob Ludwig, “The thing about the authentication aspect of MQA is that I can know that the listener at home is listening to the identical analogue sound that I’ve approved and that the artist has approved.”

The first major music service to adopt MQA was artist-owned TIDAL, which launched TIDAL Masters in January 2017. Since integrating MQA, TIDAL has won the title of ‘Best Music Streaming Service’ at the What Hi-Fi? Awards every year. In November 2020, TIDAL significantly boosted its Masters catalogue by adding millions of MQA tracks to its service. While Lyngdorf TDAI-3400 owners could already play MQA files with TIDAL Connect, the implementation of MQA technology now enables higher resolution of the audio stream, as well as playing MQA files from other sources, for example a local USB drive, a computer connected to the USB-B input, or via UPnP.

Not only does MQA power many award-winning partner products and services – see the most recent EISA roll call and latest What Hi-Fi? Awards – but the credentials of its founder Bob Stuart are well documented and celebrated. Most recently, Bob became the first audio engineer to ever receive the prestigious Prince Philip Medal from the Royal Academy of Engineering (RAE) in 2020. The RAE bestowed the honour in recognition of Bob’s “exceptional contribution to audio engineering which has changed the way we listen to music and experience films.”

Concerns about the environmental cost of today’s streaming-centered music business are mounting. The current model for digital music is very wasteful, twice as high as the CD era. MQA reduces the carbon footprint of high-res audio by up to 80% and makes resolution 15 times higher by using advanced methods for audio coding and packaging. This unmatched efficiency makes MQA the most sustainable technology solution in the audio industry.

To find out more about MQA visit mqa.co.uk

Get the latest news in your inbox!